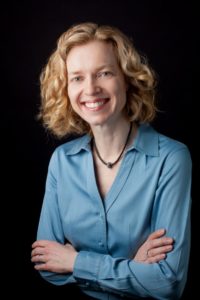 The aim of Dr. Jensen’s scholarship and professional collaborations is to move research on human development toward a focus on both what is universal and what is cultural. Globalization means that the next decades will continue to see increasing interactions between peoples and cultures across the world. Almost all future population growth is projected to occur in developing countries, with the United States being the rare exception among developed countries. These facts and future projections speak to a need for a “cultural-developmental approach” to human psychology. The central idea is that infants everywhere start out with the same set of psychological tendencies. In the course of development, children learn and respond to the ways of their culture or cultures, and become participants in shaping the culture’s future. Dr. Jensen and her colleagues have conducted research with diverse religious, ethnic, and socio-economic groups in countries such as Denmark, India, Thailand, Turkey, and the United States.

From 2004 to 2015, Dr. Jensen was Editor-in-Chief of New Directions for Child and Adolescent Development. She chaired the 2012 Biennial Meeting of the Society for Research on Adolescence in Vancouver, Canada. Currently, she is on the editorial board of Applied Developmental Science and Journal of Adolescent Research.

A native of Denmark, Dr. Jensen has also resided in Belgium, France, and India. She speaks Danish, English and French. She lives in Massachusetts, USA.